In 2013, the FNIH presented the first Lurie Prize in Biomedical Sciences, an annual award of $100,000 recognizing outstanding achievement by a promising young scientist in biomedical research. Any member of an accredited educational and/or scientific institution can nominate a biomedical investigator for this prize. The prize is made possible by the generosity of philanthropist Ann Lurie. 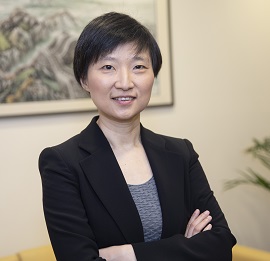 Dr. Zhuang’s research lab at Harvard pioneered the development of super-resolution microscopy and genome-scale imaging showing new spatial and functional organizations of molecules and cells. Her innovative work with microscopy has enabled researchers to visualize with high resolution the positioning of and interactions between molecules in a cell, as well as the spatial organization of distinct types of cells in tissues. Her discoveries have made a significant impact all across the field of biology, with seminal applications to cell biology.

Dr. Regev laid the groundwork for the field of single-cell genomics and spearheaded leading-edge technologies that enable a sharper perspective on human cells and applied them to revolutionize understanding of biology and disease. The human body comprises more than 37 trillion cells, the fundamental units of life. In the past, scientists have studied the molecular makeup of cells by analyzing them en masse, exploring thousands or millions of cells together at once. Dr. Regev has pioneered new approaches to study an equivalent number of cells individually and at high resolutions. This ability to focus on one cell at a time allows previously unknown, subtle differences between cells to be discerned and new and rare cells to be discovered. Learn more about Dr. Regev's work in this video. 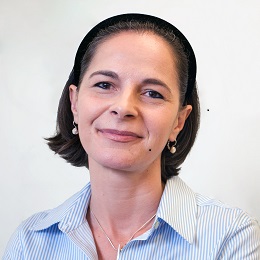 2019: Yasmine Belkaid, Ph.D. Director of the Microbiome Program Chief of the Metaorganism Immunity Section in the Laboratory of Immune System Biology at the National Institute of Allergy and Infectious Diseases (NIAID); Adjunct Professor at the University of Pennsylvania

Dr. Belkaid blazed a trail in understanding the microbiome’s significant role in immune regulation. The human body houses trillions of microscopic organisms called microbes (i.e. bacteria, fungi and viruses) that collectively make up a microbiome. While many of these microbes are beneficial to health (commensal), others can be harmful (pathogenic). Dr. Belkaid revolutionized our understanding of the role of these microbes in the gut and skin, demonstrating that they are essential for triggering an immune response to help fight infection, but that they also can initiate inflammatory disease. Learn more in this video. 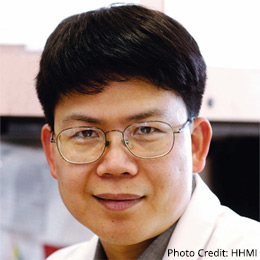 Dr. Chen discovered the enzyme cyclic GMP‐AMP synthase (cGAS) and its corresponding pathway, which solved a century-old mystery about DNA. Long before DNA was known to be a genetic material, scientists knew that it could activate the body’s immune system to fight infections. However, they did not understand the cellular process that occurred to trigger this response until Dr. Chen’s discovery. Learn more in this video. 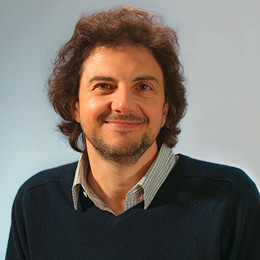 Dr. Sabatini discovered the mTOR (mechanistic target of rapamycin) cellular pathway as a key regulator of growth and metabolism in response to nutrients. His research identified the specific protein components of the mTOR pathway, including mTOR and two large complexes that contain it called mTOR Complex 1 (mTORC1) and Complex 2 (mTORC2), and documented how mTOR regulation and dysregulation affects normal and diseased physiology. Learn more in this video. 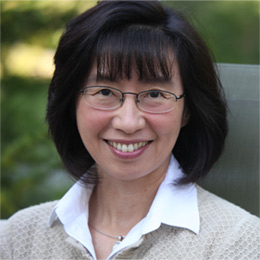 Dr. Lee’s pioneering work has elucidated how long noncoding RNAs (lncRNAs) control gene expression and chromosome architecture, and how an entire sex chromosome can be turned off. Her work has shown that lncRNAs have a special place in epigenetics regulation, for — unlike proteins — lncRNAs can target biological activities to a unique location in our genome. Dr. Lee has also invented novel methods in RNA therapeutics, such as “RNA-activation,” which are opening up new ways of treating diseases from autism to cancer. Learn more in this video. 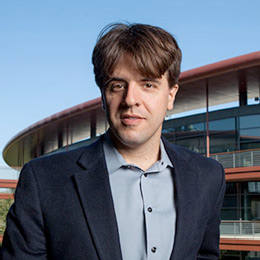 Dr. Deisseroth pioneered the field of optogenetics, which has greatly expanded our understanding of normal behavior as well as of diseases like Parkinson’s, schizophrenia and depression by combining genetic manipulation and optics to activate or deactivate precisely targeted brain cells. In addition to leading the development of optogenetics, his team also pioneered CLARITY, a chemical engineering method for making biological tissues such as the intact brain fully transparent and accessible, enabling scientists to observe intricate molecular-resolution details within healthy brains as well as brains from Alzheimer’s disease and autism patients. Learn more in this video. 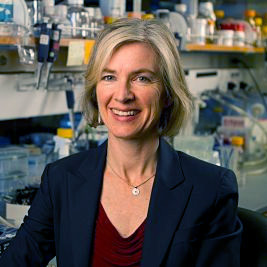 Dr. Doudna’s research seeks to understand how non-coding RNA molecules control the expression of genetic information and she has published extensively in the field of CRISPR-Cas biology. In 2012, she and her colleagues at UC Berkeley and Sweden discovered CRISPR (Clustered Regularly Interspaced Short Palindromic Repeats), a gene-editing technique that gives researchers the equivalent of a molecular surgery kit for routinely disabling, activating or changing genes. Learn more in this video. 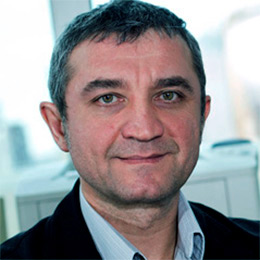 Dr. Medzhitov has made seminal discoveries related to the innate immune system, the human body’s first line of defense against invading organisms which cause infection. He discovered and characterized a class of proteins called Toll-like receptors that recognize and facilitate the immune response to toxic proteins. He has dramatically expanding our understanding of the key roles Toll-like receptors play in controlling adaptive immunity, infections, chronic inflammation and tumor growth. Learn more in this video.