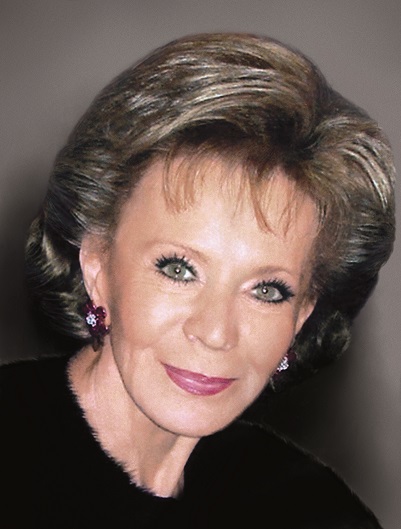 Lily Safra, a member of the FNIH Board of Directors since 2002, died on July 9, 2022. Her passing is a tremendous loss not only for the FNIH, but for all who benefitted from her philanthropic achievements and humanitarian work.

Mrs. Safra crafted an incredible legacy of high-impact philanthropy spanning science, education, cultural, and faith initiatives. She and the Edmond J. Safra Foundation, of which she was Chairwoman, were the lead benefactors in the construction of the Edmond J. Safra Family Lodge on the campus of the National Institutes of Health. Established in 2005, the Family Lodge serves as a home away from home for patients being treated at the NIH Clinical Center and their caregivers. When the FNIH celebrated the Lodge’s 10th anniversary, then Clinical Center Director John Gallin, M.D., said:

"Lily’s enduring empathy for the plight of caregivers manifests itself in this gift [of the Family Lodge]. This place works. All you have to do is look at the patients and speak to the patients, and you’ll capture that.”

It is hard to imagine a better tribute.

Alongside the Edmond J. Safra Family Lodge, Mrs. Safra’s significant initiatives included the establishment of the cutting-edge Edmond and Lily Safra Center of Brain Sciences at the Hebrew University of Jerusalem; the Alfredo J. Monteverde School, providing education in science and technology to disadvantaged children in Natal, Brazil; and Parkinson’s disease programs at hospitals and centers around the world.

Mrs. Safra was awarded honorary doctorates from the Hebrew University of Jerusalem, Tel Aviv University, Brandeis University, and Imperial College London. She was an honorary fellow of King’s College London and the Courtauld Institute of Art; and a Commandeur of France’s Ordre des Arts et des Lettres and Officier de la Légion d’honneur.

For 20 years, Mrs. Safra served as an active and engaged member of the FNIH Board. She was a beacon of light for the mental health and wellbeing of patients and their loved ones. Mrs. Safra is survived by her children, grandchildren, and great-grandchildren.